Earlier today we came across a tabloid story so ridiculous, it inspired us to recreate it. Up until now the most outrageous headline we'd read was that Rob was pregnant. He even talked about it on The Early Show. But now there's a new headline to beat. According to LOOK Magazine Rob and Kristen are planning a December "union" of some sort... performed by a New Orleans voodoo priestess. 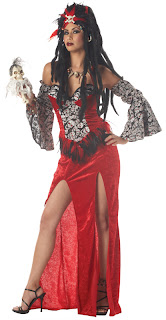 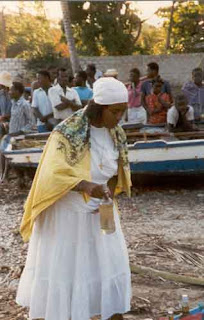 Real or hot version.. your choice.


Allegedly (they) want to show their commitment to each other at the unusual ceremony in December.


A source said: “Kristen is quite dark so she wants a ceremony performed by a New Orleans voodoo priestess.

And that's not all:

“They want to keep speculation to a minimum, so won’t get rings, but each is going to choose a present that reminds them of just how much they love each other.


“And they’re going to both get matching tattoos on their hips. They want tiny anchors to symbolise that they ground each other and keep each other calm when things get stormy.”

So we're thinking it's gonna be something like this for Kristen.. 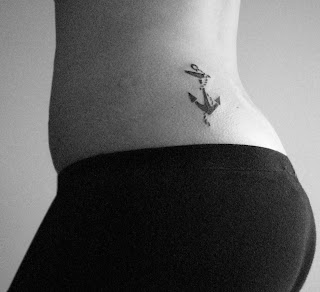 And for Rob something a little more colorful. And with a mermaid. 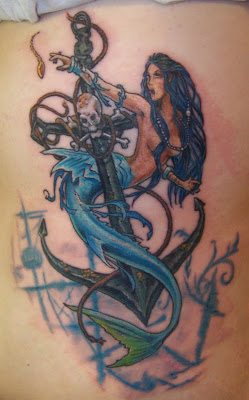 We say as long as they don't decide to go with a Jack Sparrow tattoo we're in! 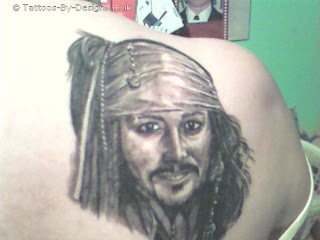 You know where to send the invite Rob :) 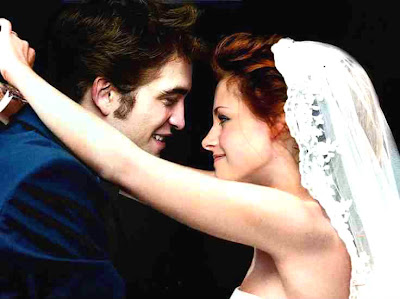 Email ThisBlogThis!Share to TwitterShare to FacebookShare to Pinterest
Labels: Headlines, Rumors, What We Do When We're Bored