Rob is nominated in the following categories: 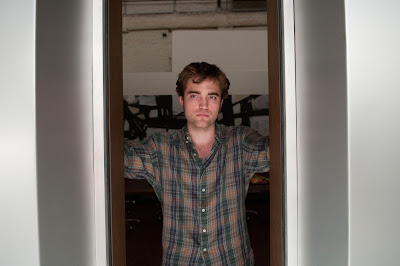 This cat­e­gory is for the most excit­ing young British actor or actress star­ring in film. The panel’s nom­i­na­tions are British Cit­i­zens, and have per­formed in a cin­e­mat­i­cally released film, released between 3rd Octo­ber 2009 and 3rd Octo­ber 2010. 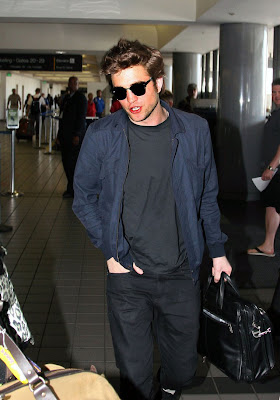 This award cel­e­brates an indi­vid­ual who has demon­strated style and a cool per­sonal fash­ion sense over the past year. The panel’s nom­i­na­tions are well known pub­lic fig­ures, and British citizens.

So what are you waiting for.. VOTE NOW.