It's been a busy time for actor Andrew Garfield. In addition to getting glowing reviews for his role as one of the co-founders of Facebook in The Social Network, he's also set to star as the new Spider-Man. But that doesn't mean he forgets who his real friends are:


He tells Britain's ShortList magazine, "I don't see it that way (as a competition). Rob's a friend of mine and I care about him a lot. We're very supportive of each other." 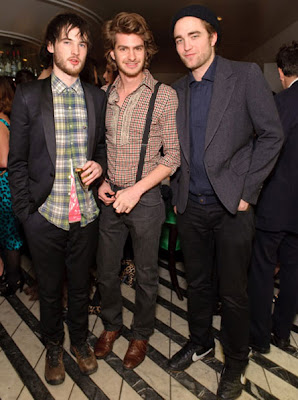 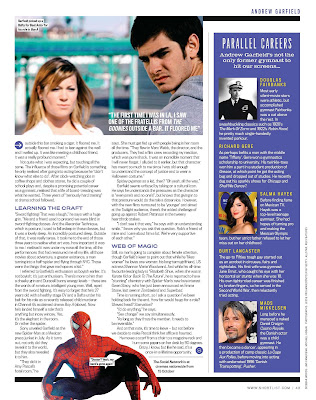