Hoodies? Brooding?.. No, We're Not Talking Edward Cullen.. Or Are We? 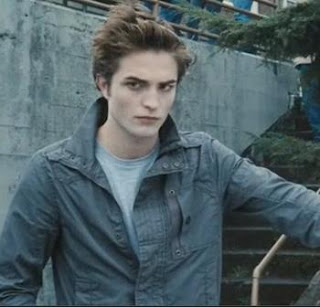 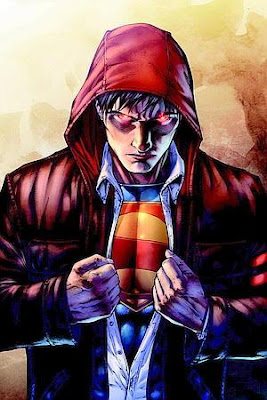 Hey, it's not our biased eyes seeing it. The New York Post got to unveil the new Superman today.. along with their thoughts on his appearance:

In "Superman: Earth One," the Man of Steel is a conflicted 20-year-old who's trying to find his way in the world, bearing more of a resemblance to Robert Pattinson from the "Twilight" movies than Christopher Reeve from the Superman films.
He wears hoodies, has smoldering eyes and, as a lanky Clark Kent, wears low-cut pants and hipster skinny ties. Artist Shane Davis also made him less physically imposing -- shorter and less beefy -- than he has traditionally been depicted.

So why the shift? read the rest over at the New York Post. We personally think Superman could have looked a little friendlier..you know, like the picture below.  But hey.. that's just us. And our VERY biased views. 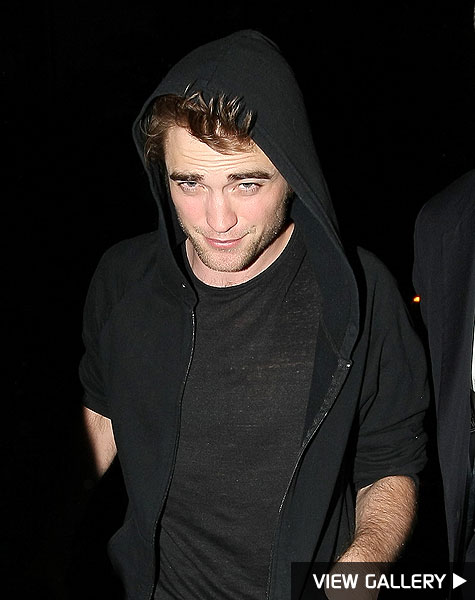