Harry Potter As Edward Cullen? It's Happening!.. On The Simpsons 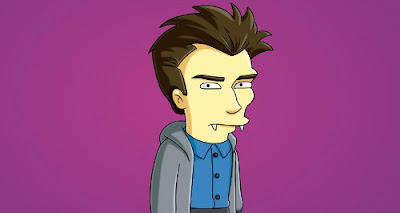 This is genius. Daniel Radcliffe, next seen in Harry Potter and the Deathly Hallows: Part 1, will be making a guest appearance in an upcoming episode of The Simpsons but he will not be playing himself nor Harry Potter. Instead, Radcliffe will be voicing Edmund the vampire, a clear spoof of Twilight and Robert Pattinson’s character Edward Cullen. 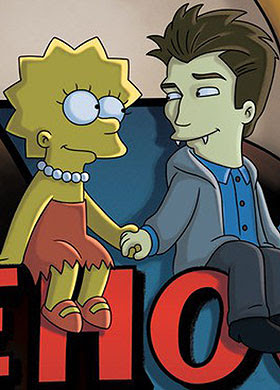 The episode will air November 7, (ratings anyone?) on FOX. Read the synopsis!