Could Anything Top Rob's Voodoo Wedding?... The Daily Star Goes For It!

Everyone seems to be in the Halloween spirit including apparently Rob. According to the UK's Daily Star he's even throwing a huge party in LA this weekend:


“He’s asked a couple of costume designers he knows to make special ghoul costumes for his guests.”

We hear however that Rob, who’s been voted the world’s sexiest vampire 100 times over, will be dressing as the No1 blood sucker Dracula for the big knees-up. 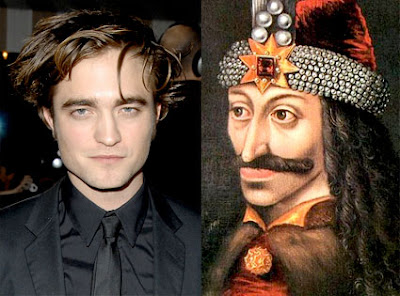 So far we're kinda buying it (not), after all he is a distant relative of the real thing. But then it just starts getting ridiculous, with the site claiming that Rob is spending about £30,000 on the party.. or roughly $47,400. Really?? I mean, this is the guy on a minimalist list for keeping things simple and not spending a lot. The party budget apparently includes splurging on a "halloween-inspired gift" for Kristen:


Our source continued: “Rob brought a special vintage gold ring with a red heart for Kristen. He’s planning to give it to her just before the bash starts.

Hmm.. the possibilities.. but we'll settle for this one. 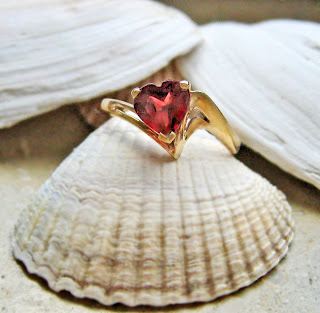 And of course guests have to eat..

“Rob has also drafted in caterers to cook massive cauldrons full of soup and ale. 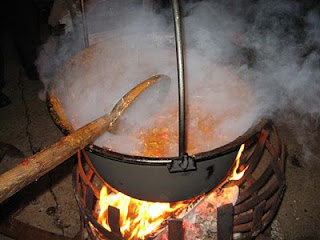 And there you have it.. how Rob's party became bigger than his voodoo wedding... and the BS story of the week.
Happy Halloween! 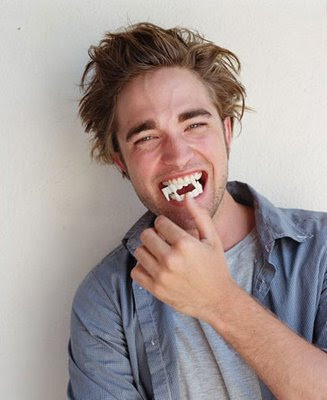