What Is Rob Doing After Breaking Dawn? "A Lot"

While doing rumor control, Gossip Cop stumbled on a very valuable piece of info regarding Rob's projects post-Breaking Dawn.. meaning as early as mid-2011. They reached out to his camp and this is what they got:

A source close to Pattinson tells Gossip Cop that while nothing is announced, the actor has “a lot” of roles that he is “considering” for after Breaking Dawn.

"A lot" sounds great to us, and while we love his role as Edward.. we can't wait to hear what Rob will throw himself into next! 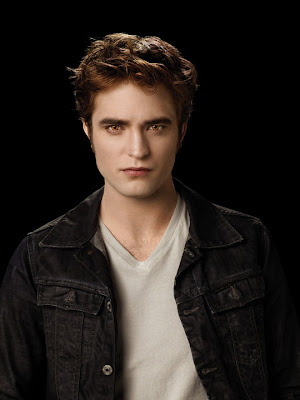 Taking a cue from Gossip Cop, MTV's Hollywood Crush confirmed that rumors of Rob turning down a record deal from Simon Cowell are not true:

when MTV News reached out to Robert's management for comment, we were told there was no truth to this story. It's just "another headline generated by the internet," his manager wrote in an email.