With Eclipse getting ready to open in Japan November 6th, you can bet we'll be getting a lot of articles out of there. This one comes from Theater Culture Magazine "T" Japan. Enjoy.. and we don't just mean the pictures! 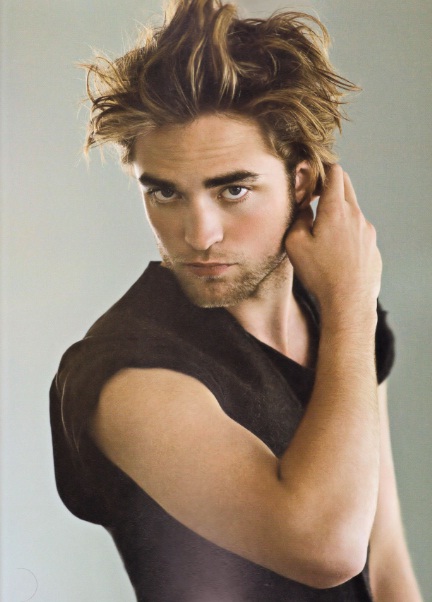 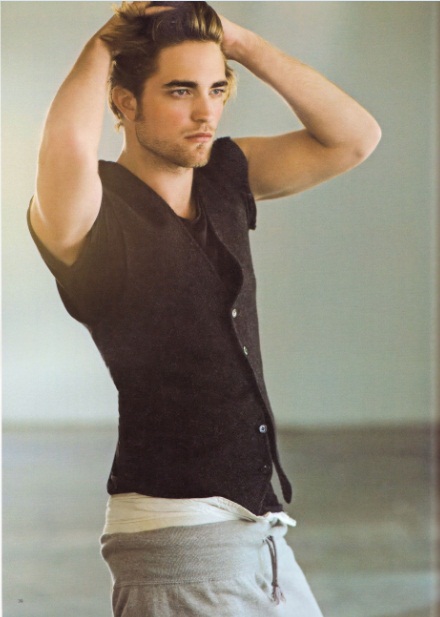 Robert is a ‘hot star’ among teens, and likely expected to choose parts that his fans would expect.”


Rob “I chose a part where peo­ple would see me as a human being. I don’t want to be type­cast and wanted to be rec­og­nized as an indi­vid­ual. It’s not about pub­lic image, but about me con­tin­u­ing my career. I thought it was impor­tant to give a per­for­mance that would leave a dif­fer­ent impres­sion than those up to this point