Official Word Is In: 'Breaking Dawn' Will Be Shot In Rio! 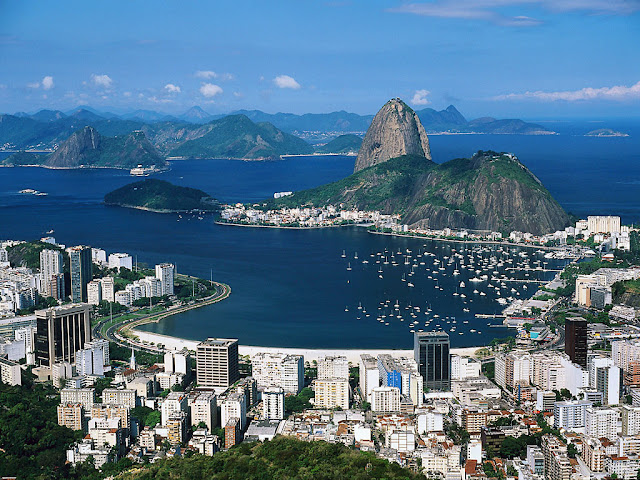 The President of the Rio Film Commission has finally confirmed that Breaking Dawn production is headed to Rio (google translate version):


Dawn will be shot in Rio in November. With full support of the Rio Film Commission. For security reasons I can not say when and where.

The Mayor and Governor Eduardo Paes Cabral directly engaged to enable the filming of Dawn in the River Plate Gol!

An estimated investment of U.S. $2 million into the economy of Rio seems all right to come and Dawn team is filmed here.

Can not say anything else. I count on your understanding. I think Rio is consolidating as a destination for international productions!

All security measures will be taken to ensure a smooth shoot. The City Council and Gov. of the State will provide needed support.

We'll keep you posted as more information comes in! - Thanks Sergio (@ssl_RioFilme).