Rob Talks 'WFE' Paycheck In Interview Out Of Spain 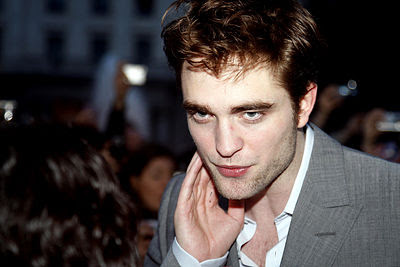 Rob talked to Que.es while promoting Water for Elephants in Barcelona. He mentioned taking a paycut to work on the film, and admitted he once considered taking a break from acting:

Is it true you reduced your pay rate to be with Reese Witherspoon and Christoph Waltz in the cast of Water for Elephants?

Yes, it is. I don’t think there’s anything wrong with admitting it. Usually the best paychecks come with the worst jobs (laughs)…

During promotion for New Moon you suggested taking a year of sabbatical, is that idea still rolling around in your head?

The truth is I thought about it very seriously. I thought that I’d do it once I finished filming all the Twilight Saga films, but…right now is not the right time, offers are storming in and it’s not the time to stop