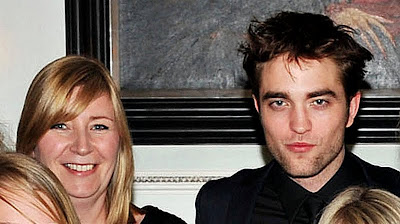 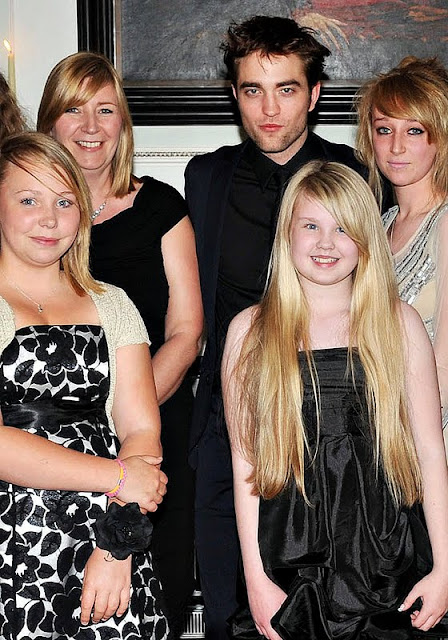 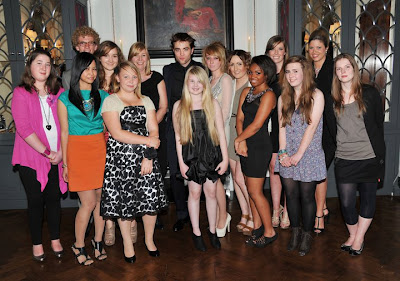 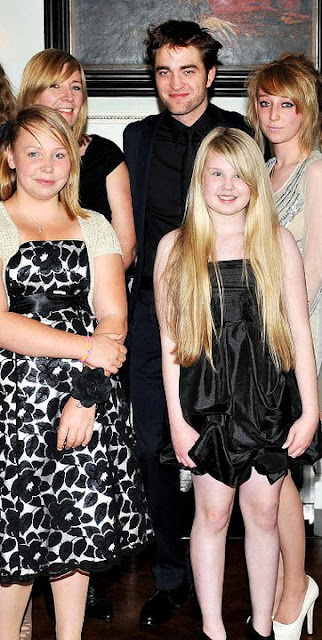 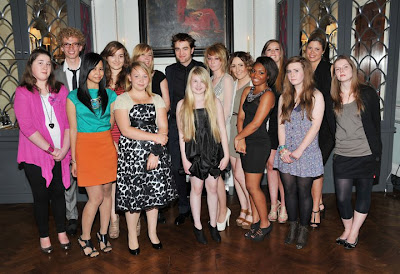 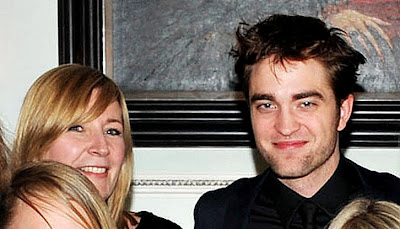 I won a meet and greet competition with MTV UK not the Graham Norton show (I had tickets for the graham norton show). My prize was accommodation at the HIlton in Kensington with private transport arranged to get me to a 5* hotel in Mayfair to meet Robert Pattinson personally. It was a group photo only due to time constraints but I stood next to Rob and spoke with him briefly afterwards. He asked me if I was going to the premiere and after I told him I had seen the movie, he asked me what i thought of it. I told him I thought it was brilliant and that he was amazing in it. My friend and i were able to give Rob a birthday gift of an autographed Van Morrison CD of Brown Eyed girl and a birthday card which he was overhwhelmed to receive. He said "wow, that's absolutely amazing, thank you so much" and gave my friend Jackie the best hug. After the meet and greet we dashed off across London to be in the audience at the filming of the Graham Norton show, where we had the joy of watching Rob on the stage before our eyes for over an hour. What a day!

Thanks for sharing Lynne :)