All it takes is one fan, to prove not only that Rob is a super friendly guy, but also get us some super secret intel on the MTV Movie Awards.

Rob was back at work on the Cosmopolis set today, and once he wrapped for the day, he made a group of fans very happy. 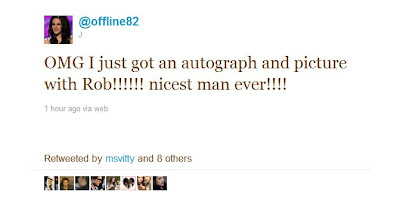 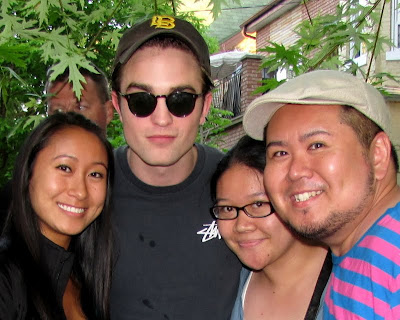 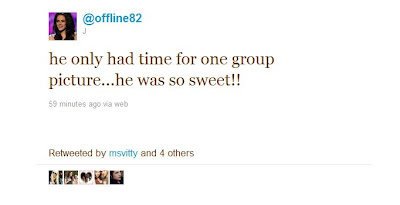 You're thinking this can't possibly get sweeter.. oh, but it does.. 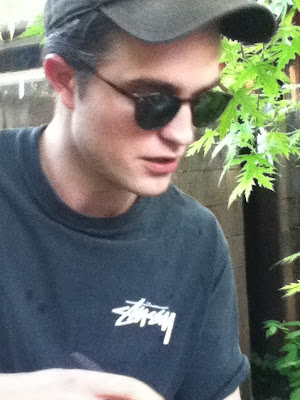 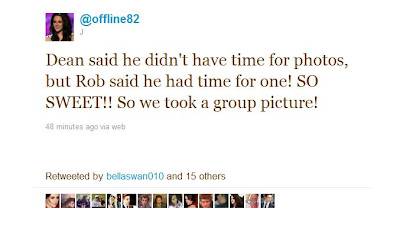 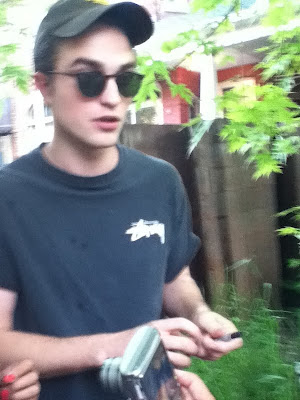 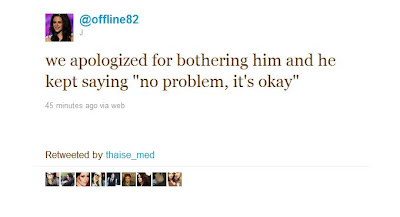 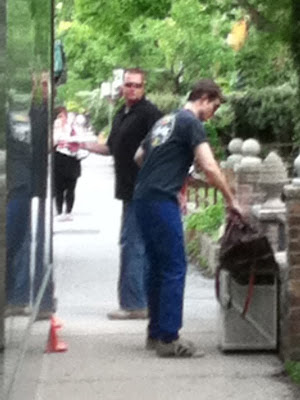 But the BEST part, was when offline82 asked Rob about the MTV Movie Awards 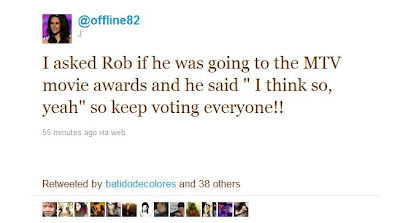 Sounds like a confirmation to us! - We can't let him down guys..  VOTE NOW
You can read more about Rob's meeting with fans in our wrap from today.
Group photo source