The rumor is that the first Breaking Dawn trailer (maybe clip) will premiere at the MTV Movie Awards. Nothing has officially been confirmed, but who are we kidding.. it's happening. Anyway, today the president of the Rio Film Commission shared what he heard will be in that first look at Breaking Dawn.

Heard today that the first Breaking Dawn trailer has four amazing takes filmed in Rio.
It will air on the MTV Movie Awards 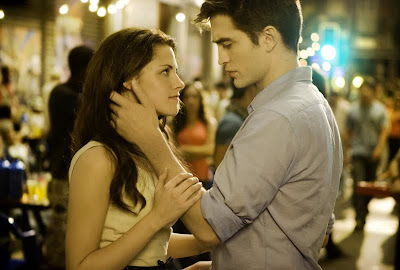 We don't need to remind you what happens in Brazil.. so do you really need more reasons to tune in June 5th? - oh yeah, Rob is up for several awards! - Let's get him those wins. VOTE NOW.