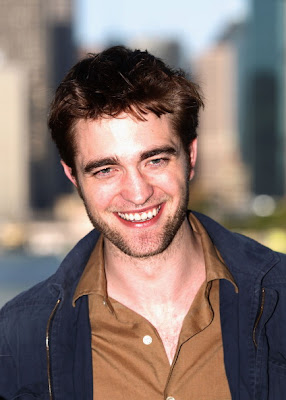 Press conference videos, tweets, and more pics.. under the cut! 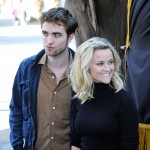 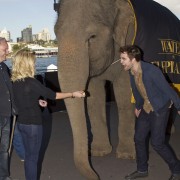 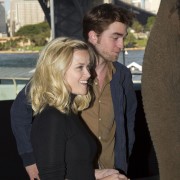 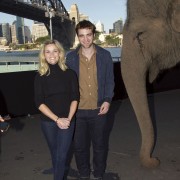 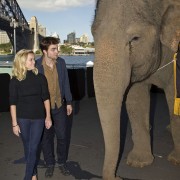 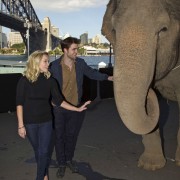 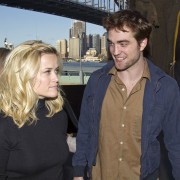 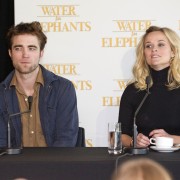 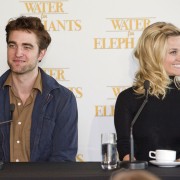 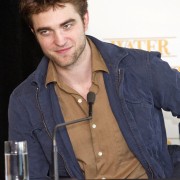 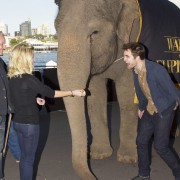 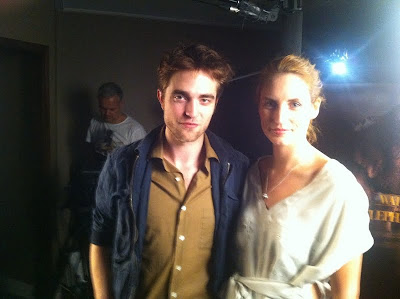 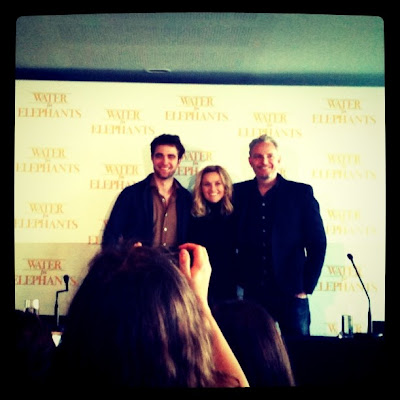 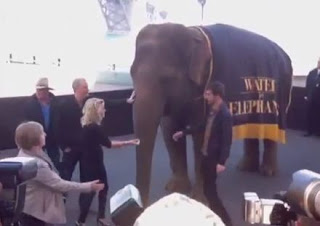 A bit more footage from the Daily Telegraph, which put together a wrap of the press conference. Read their interview with Reese.


Tweets via Latest Dirt
- We're at the #waterforelephants press conference... R Patz says he has to check which way the toilet goes to know where in the world he's at

- Reese described her character as having a "steak dangled in front of her" with R Patz' character! #waterforelephants

- Rob says his snotty kiss with Reese when filming was "perfect" and "I can't say anything bad, she's a lady" #WFESydney #waterforelephants

- Rob said #waterforelephants gave him a more positive experience of film making... does that mean Twilight was bad? #WFESydney

- R Patz laughs off the prospect of winning an Oscar one day! #WFESydney #waterforelephants #neversaynever even?

- Reese says the choreography was extremely challenging, and that she only used a stunt double once for a horse! #WFESydney #waterforelephants

- Rob laughs off his 10yr age gap with Reese...he's looking at her so lovingly! It's their last stop on the tour; hopefully they get time off!