EDIT: have added write-up on Rob in the Sunday Times article, & newspaper scan courtesy of Robsessed.

Rob is talented, gorgeous, and a musician. What else could you ask for? how about rich! 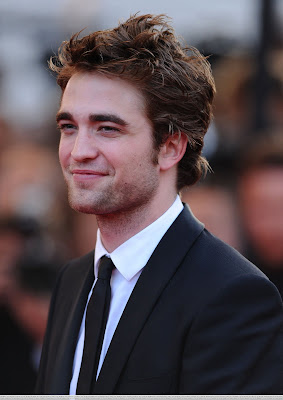 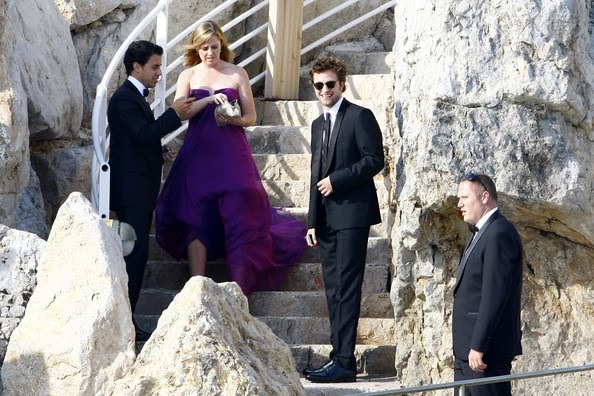 The list was published as part of a special 104-page supplement in The Sunday Times. Here is what the paper had to say about Rob, as the article compared him to his also very rich Harry Potter co-stars:


All of them, however, may well be overtaken before long by a newcomer to the Rich List who is widely regarded as the coolest male lead to have emerged in the past few years.


Robert Pattinson, star of the Twilight vampire movies, has shot into the list as the 14th richest person under 30 with a fortune of £13m.

It is an amazing turnaround. Only a few years ago, Pattinson, who had a supporting role in the 2005 film Harry Potter and the Goblet of Fire, considered giving up acting altogether. According to an interview last month, he spent a year trying to break into the music business and “getting drunk”.

Then he landed the role of Edward Cullen, hero of the 2008 film Twilight. The second instalment of the saga came out last year and the third is due this summer.

Along with his ruffled hair and sculpted features, stardom and millions have made Pattinson the heart-throb of countless young, and not so young, women. He seems destined for even bigger things.

Yet he appears, so far, unconcerned by material possessions. He lives in hotels or stays with his parents while in London, drives an old BMW and dresses down.

This month he admitted considering buying a house in Hollywood, saying: “I’ve been forced to stay in a hotel for the last three years. I almost gave in and bought a house in Hollywood.” Then he added: “But luckily I realised how insanely expensive that is, and I don’t even know if I’ll still be working next year.”

He remains self-deprecating, observing: “Last year, if I went out, I’d have to fight to chat someone up. This year, I look exactly the same, which is really scruffy, and yet lots of people seem to have just changed their minds and decided I’m really sexy.” 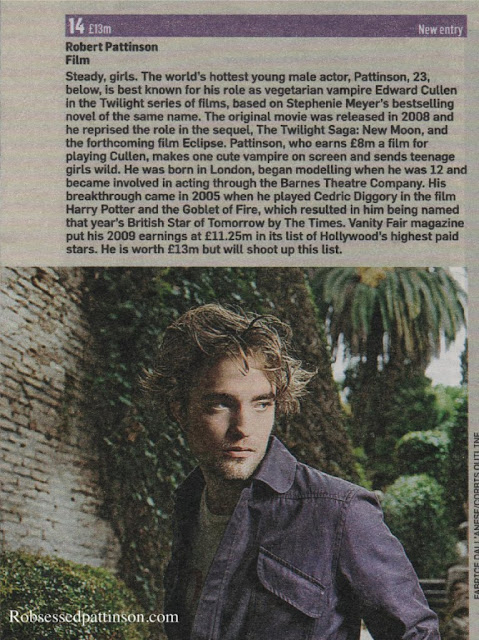