'Remember Me' Soundtrack: What You Are Getting

@LolaMiSweetLove is lucky enough to already have a copy of the 'Remember Me' soundtrack, which is now on sale overseas. On Amazon, you can also get it as an MP3.

While The Playlist commented: "we're glad that some Team Edward fans are going to be turned on to some decent music that's probably well before their time".. 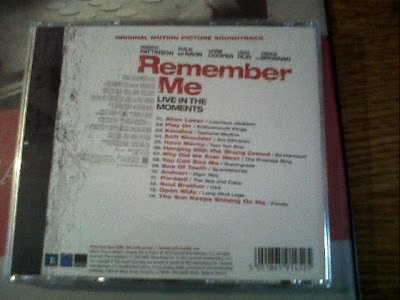 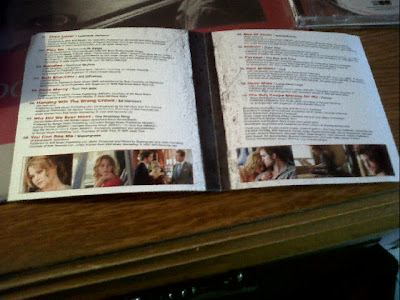 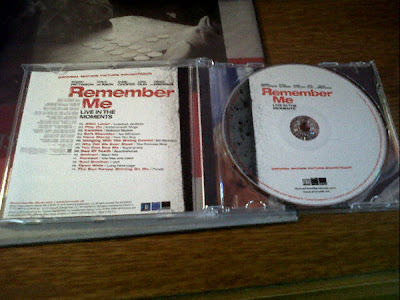 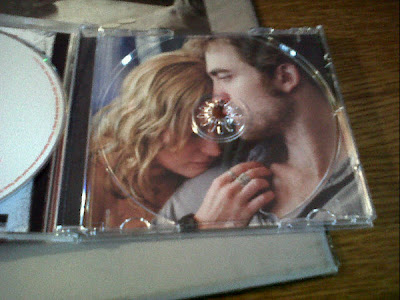 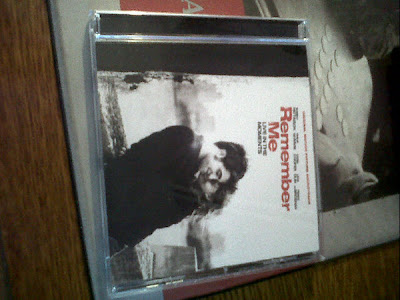 If you get a chance, also check out the score which was put together beautifully, by Marcelo Zarvos.