Wow. So while the link below leads you to the Rob picture People magazine used for its online list. Check out the one in the actual magazine.. can you say winner!?  can stare at it all day.. 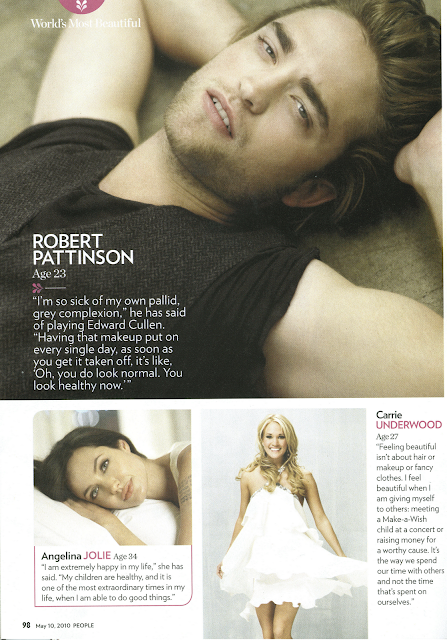 People Magazine used a different picture. But we went with our own favorite from the Vanity Fair shoot. Hard to beat. 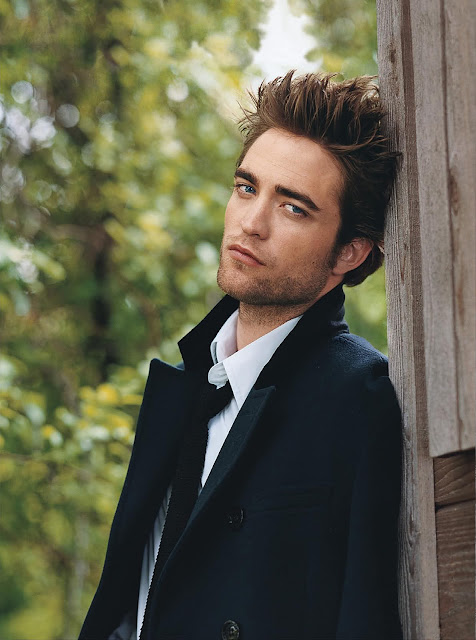 "His pale, otherworldly complexion may make girls swoon, but the British heartthrob, 23, says looking the part of a lovesick vampire in the Twilight series isn't quite as thrilling: "Having that makeup put on every single day, as soon as you get it taken off it's like, 'Oh, you do look normal. You look healthy now."

And we are still holding out for the title of "Sexiest Man Alive".. don't think we've forgotten People Magazine!