EDIT: Added an update on how 'Remember Me' did in the U.S. this weekend. Apparently pretty great!

Among the films currently in limited distribution, one of the surprises this weekend has been the minor resurgence of Robert Pattinson’s romantic drama Remember Me, which jumped nearly 17% after adding 42 theaters in North America.

As per Box Office Mojo, Remember Me grossed $80K at 402 sites on its seventh weekend out, averaging $392 per theater (last weekend, in fewer theaters, it was $436).

Tyler is a keeper! Congratulations Rob. 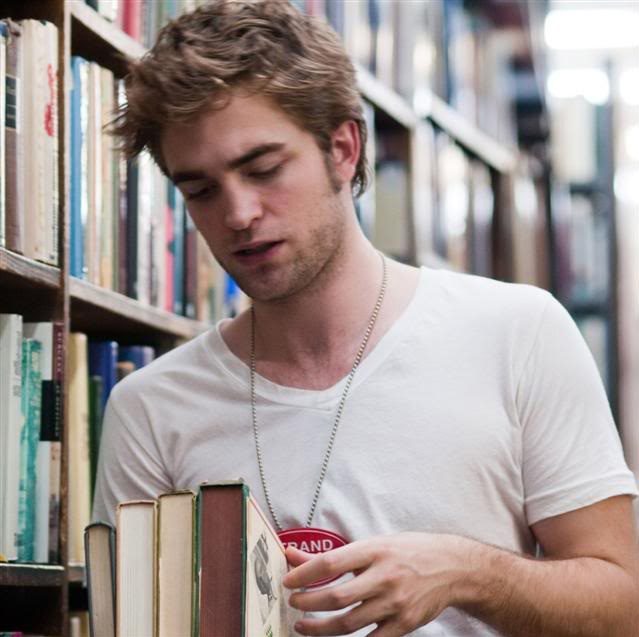 Robert Pattinson’s Remember Me, the $16 million production referred to by some (those who have trouble with the Pattinson/Twilight phenomenon) as a "box office flop," has grossed about $50 million worldwide.

According to figures provided by Box Office Mojo, Remember Me has taken in $18.852 million (as of Apr. 22) in the United States/Canada and more than $30.09 million overseas.

I say "more than" because Box Office Mojo’s chart for Remember Me hasn’t been updated for several markets, including key ones such as Australia (Mar. 28), Italy (Apr 4), The Netherlands (Apr 11), and Russia (Apr 4). Also, the most recent data available overall is from April 18, or a week ago. (Box Office Mojo hasn’t updated their international total — shown on top — for the movie since April 11.)

By now, Pattinson’s Remember Me has undoubtedly already crossed the $50 million mark worldwide. And it still hasn’t opened in foreign territories such as Japan, China, and South Korea.

Email ThisBlogThis!Share to TwitterShare to FacebookShare to Pinterest
Labels: Box Office, Remember Me