EDIT: Added fan boys first impressions: they like! (like we care), but that is good news for Summit, as they try to reach out to that demo.


"I never — not in a million, gazillion years — thought I would type the above headline. But here we are. Record this date into history. I have been impressed by a trailer for a Twilight movie"

"From the look of this trailer, more happens in the trailer alone than the entire Twilight: New Moon movie"

As for Screen Rant:


"Eclipse looks like it will have its fair share of scenes with CGI-beasties and vamps duking it out -- not to mention an overall darker visual style and faster, more action-driven pacing than either of the first two Twilight films"

And for an honest recap, you can always count on Jen Yamato: 8 Things she loved about the final Eclipse trailer.

But leave it to Gawker to have the funniest interpretation of the new Eclipse trailer. Can I go write for you?

Watch HQ version NOW - And in case you missed: Rob, Kristen, and Taylor will all be part of a special Oprah show on May 13 (Rob's Birthday!) It's gonna be too much goodness for one day!

Edward screencaps made by Thinking of Rob, and she has many more including some with the action scenes. And check out 200+ more (In HQ) , over at RPLife. 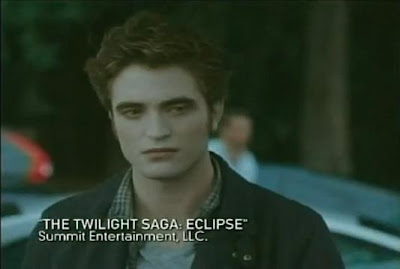 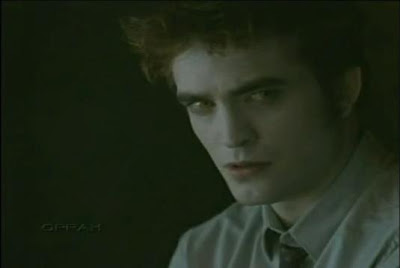 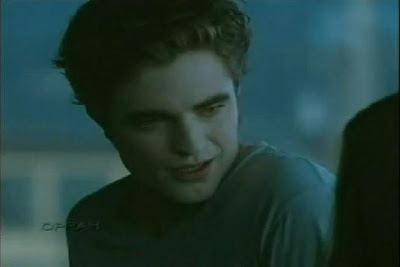 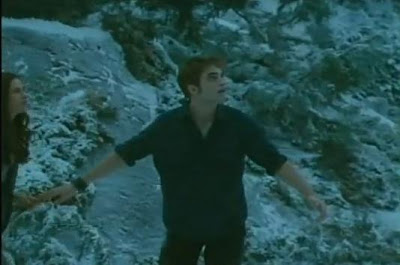 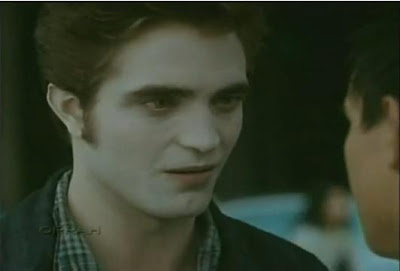 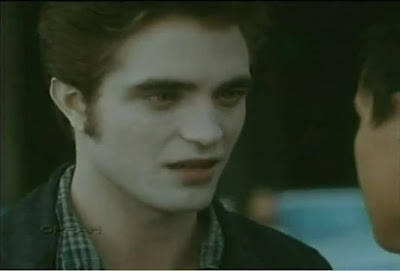 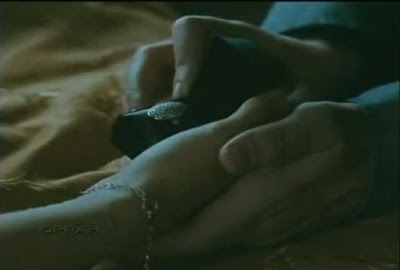 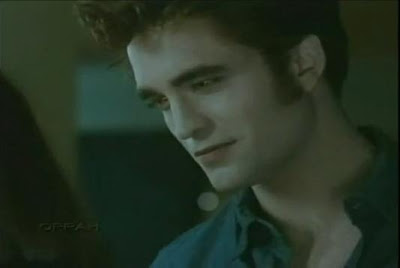