This quick clip was shown on Oprah today. The real deal is coming up Friday! We also got more details on where you can watch the new Eclipse trailer in HD online. Summit tweeted that you'll be able to watch it this Friday at 8PM ET/5PM PT, on the official Twilight website, Facebook, MySpace & YouTube.

After the trailer launch, fans will then be able to see a live video chat at 8:15PM ET / 5:15PM PT with Bryce Dallas Howard, Nikki Reed and Julia Jones. For a chance to have your question answered, tweet @Twilight what you want to ask during the chat. Include #EclipseChat in your question.

As for who's presenting the clip on TV, The Oprah Show tweeted it will be Dakota Fanning. Ugh. One can still hope the main players are somehow involved. And by main players I mean Rob. 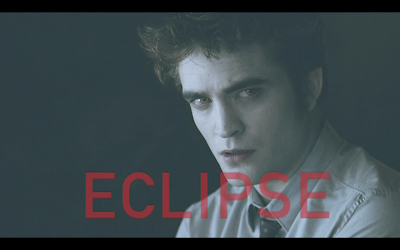 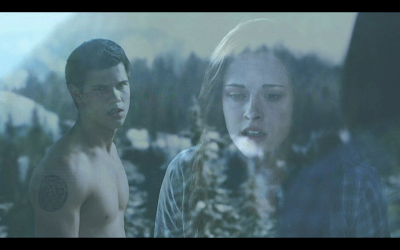 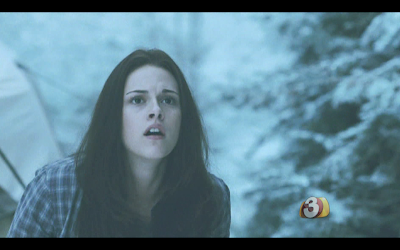