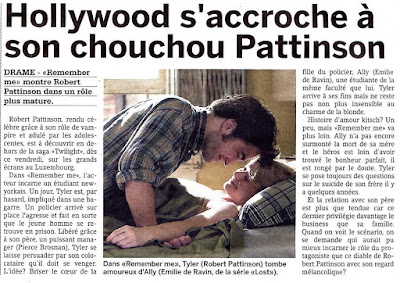 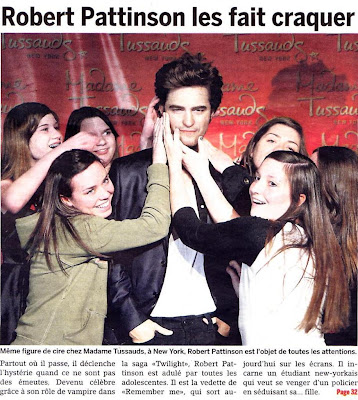 Translation of by Alixia via Robsessed

Robert Pattinson, famous thanks to his vampire role, has to be seen in his new film, out this Friday. In Remember Me, the actor embodies a New Yorker student. One day, Tyler is involved in a fight. A policeman, present at this moment, assaults him and sends him to prison. Freed thanks to his father, a powerful manager. His roommate persuades him to take revenge. The idea? He has to break the heart of the daughter’s policeman, Ally, who is student in the same school as him. Tyler succeeds but can’t resist to her charm. A simple lovestory? A little, but Remember Me goes farther. Ally doesn’t accept her mother’s death yet and the hero hasn’t found happiness.
Tyler is always wondering about his brother’s death which took place some years ago.
And his relationship with is father is tense because he doesn’t spend enough time with his family, he prefers his job. 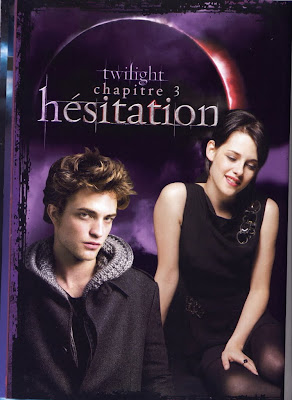 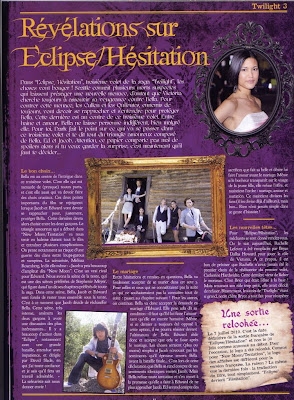 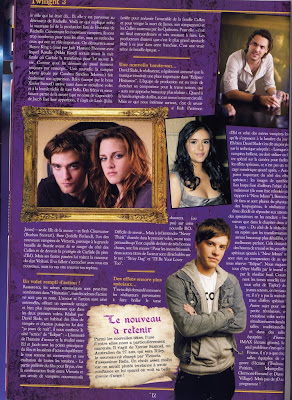 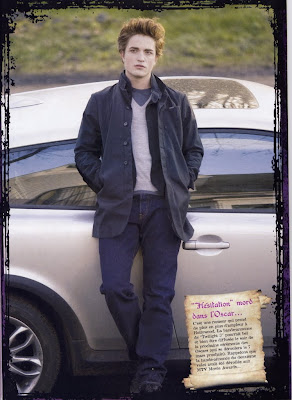 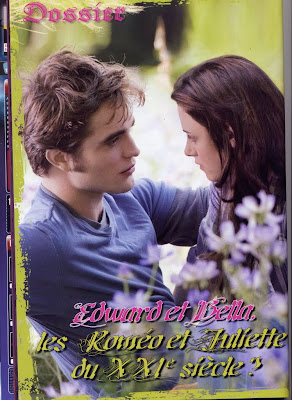 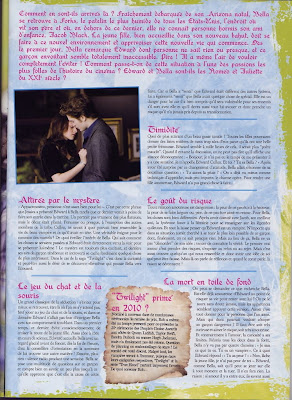 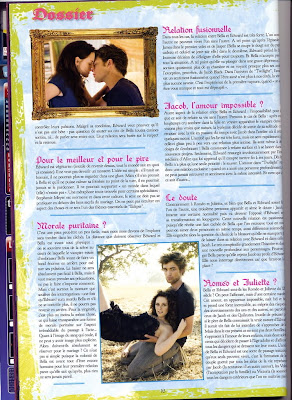