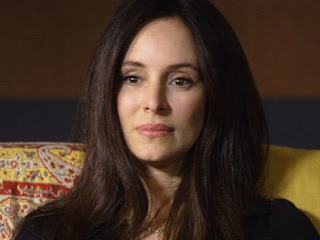 Variety has an interesting behind-the-scenes tidbit - about the budget for Unbound Captives:


At Cannes 2009, Hyde Park raised nearly $30 million from foreign buyers for Madeleine Stowe's directorial debut, "Unbound Captives," which was supposed to star Robert Pattinson, Hugh Jackson and Rachel Weisz, and was budgeted at close to $40 million.


Stowe had previously turned down $5 million for her script from Fox, because she was so keen to direct it herself. But soon after Cannes, sources say she decided she needed a significantly bigger budget, as much as $10 million higher, to do justice to this sweeping romantic Western about a widow searching for her kidnapped children.

Despite a lengthy effort, Hyde Park couldn't close the gap with a domestic deal, so Morgan Creek eventually took over the project, but was equally unable to make the sums add up. Stowe is still talking up her hopes to shoot in 2013.
Last we heard Rob was still attached to star, but with all these delays it will be interesting to see if he ends up sticking with the project.