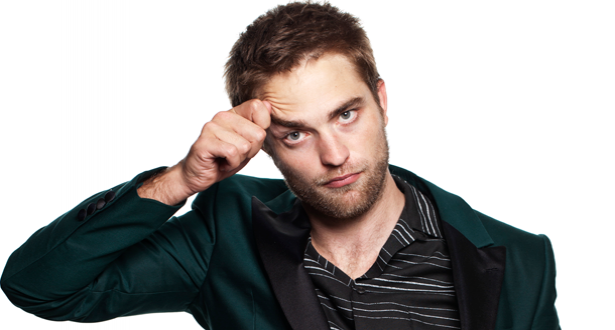 Rob spoke to Shortlist magazine about being 26, the fame that comes with Twilight, and sleeping with Juliette Binoche in Cosmopolis:


“It was just hilarious. There wasn’t enough room in the limo so she was banging her head on the ceiling.” So this is what’s it’s like to be Robert Pattinson. “It’s just boring,” he counters, almost apologetically. 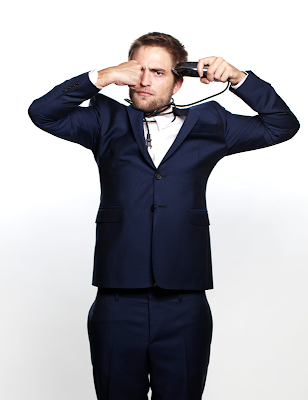 Read the rest of the interview at Shortlist.com (it's a good one!) and catch up on all the other interviews from the Cosmopolis promo tour.