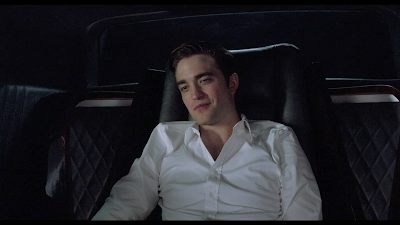 The confirmation we've been waiting for is in! - Rob is adding a Berlin stop to his Cosmopolis promo tour. He will be there (Kino International) on May 31 with director David Cronenberg. The film premieres at Cannes on May 25. From there Rob will head to Portugal, France, and now Berlin, before he *hopefully* heads back to LA to attend the MTV Movie Awards on Sunday, June 3.

On a side note for our U.S. readers: The Cosmopolis soundtrack will be released on July 10 - and you can pre-order it now.

Thanks to IAmRobAddicted for the tip :)