Right To 'The Rover' Sold To Film Nation 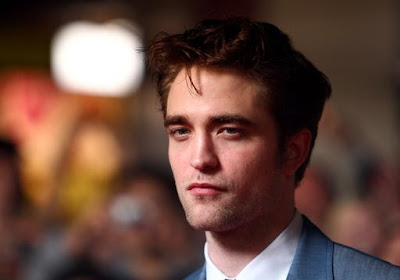 Film Nation has bought the rights to The Rover at Cannes, and we learned a lot more on the project Rob is reportedly attached to star in as Reynolds:

The Rover is set in the Australian desert in a dangerous and dysfunctional near future. Eric has left everything and every semblance of human kindness behind him. When his last possession, his car, is stolen by a gang of dangerous criminals, Eric sets off to track them down and is forced along the way to enlist the help of Reynolds, the naïve simpleton member of the gang left behind in the bloody chaos of the gang’s most recent escape.

According to Deadline, production will begin late 2012 in Australia. Read the rest of the details (and there are a lot)  at Deadline London.

Email ThisBlogThis!Share to TwitterShare to FacebookShare to Pinterest
Labels: News, Projects, The Rover