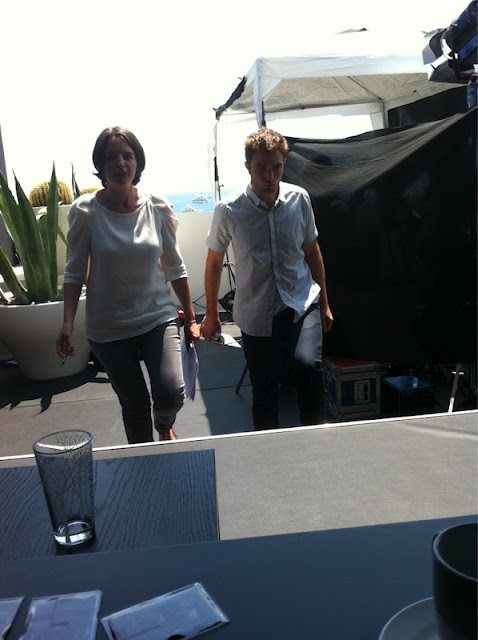 Metro France sure knows how to get our attention. They posted these pictures to tease their upcoming interview with Rob. We'll share it as soon as it's released. Read it below. Great read! 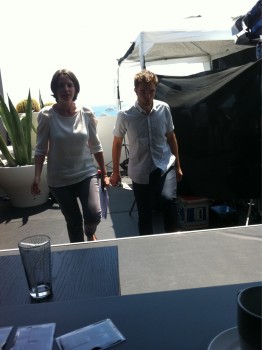