Rob Ready To Do 'The Rover' 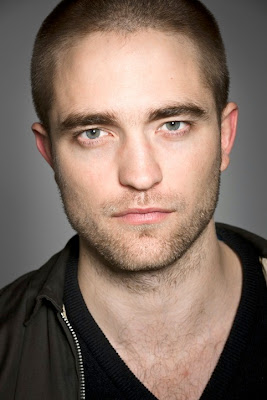 It's been quite a week for Rob to say the least. After learning that he will play the lead in Mission: Blacklist, now there's word he's attached to another project called The Rover. According to Nikki Finke:


"(Rob) will play the character of Reynolds in the film. The film in the near future as one man relentless pursues his men who stole his car through the wild and rough Australian outback".

Variety cleared up who Rob will play in a tweet

Guy Pearce will also star. You can read more at Deadline/Variety. The Rover is listed as being 'In Development' over at IMDb, and expected to be released in 2013. Empire and First Showing recently wrote about the film. As always, we'll continue to follow this latest news with updates as they come in.


Busy time for Rob, and we're so happy for him!