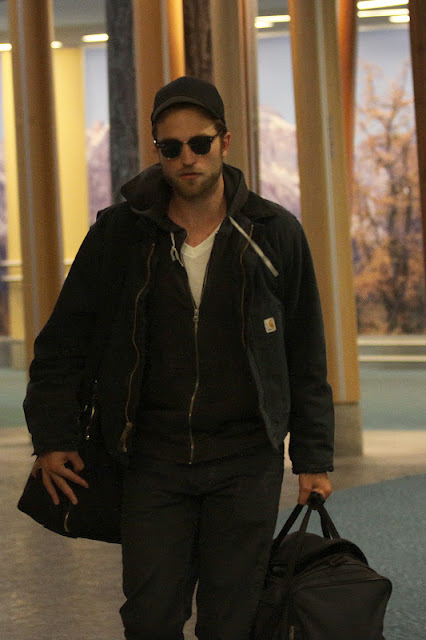 When Summit announced that Rob was headed back to Vancouver for reshoots last month, our first question was about his hair, and how they would make it Edward-like again. Luckily for us, colorist Jennifer J. talked about the process in a new interview: 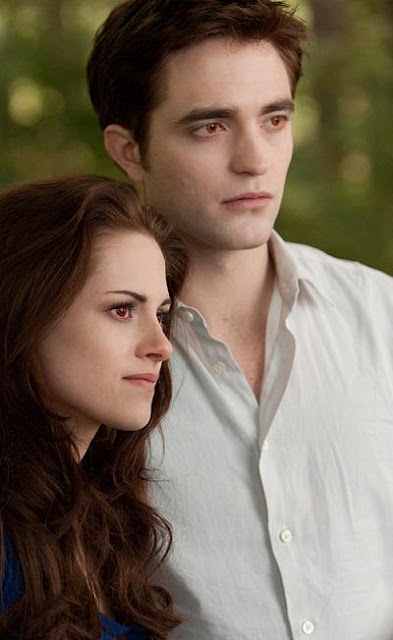 “Rob was happy that his hair color was grown out, so he wanted something as temporary as possible”


Read more about getting Bella's look right at KStewartNews. Kristen herself shared some details about what was filmed, during her appearances on Jay Leno and Jimmy Kimmel (below).

As for her look, you've seen the stills.. she'll make a beautiful vamp Bella. Nikki Reed agreed while talking to Celebuzz:


“I haven’t seen in any clips yet, but I will tell you Kristen [Stewart] makes the most gorgeous vampire– it’s insane”

“She really does. When we were filming I was just looking at those red eyes-it’s fierce! The fans are going to die.”


Nikki also shared details on whether the cast stays in touch. Read the rest at Celebuzz.

This week we learned that there is more than one expensive Breaking Dawn love scene pillow to sell on eBay. We also confirmed what we suspected.. that MTV's Joshua Horowitz has a total boy crush on Rob (at about 1:00 mark).