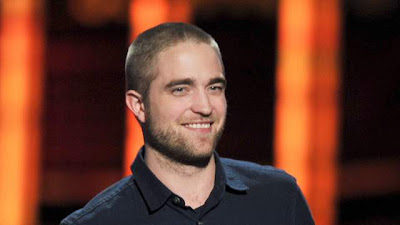 We are slowly learning more about Rob's latest projects, and recently the producer for The Rover shared a few more details about that film:

Producer Liz Watts is calling David Michod’s new film The Rover “a dirty and dangerous near-future western set in the Australian desert”.
She confirmed what the Internet is buzzing about: that Guy Pearce and Twilight heartthrob Robert Pattinson are in discussions to play, respectively, a man in pursuit of the people who stole his car and the brother of one of the thieves in Michod's follow-up to Animal Kingdom.
Reluctantly, Watts also added a few more details: it is hoped that The Rover will go into production late in the year and discussions about the project started 18 months ago between Michod and US  producer David Linde.

Read the rest. We'll make sure to keep you in the loop with the latest.

Email ThisBlogThis!Share to TwitterShare to FacebookShare to Pinterest
Labels: Buzz, Projects, The Rover