Rob On The Tonight Show With Jay Leno

Watch Rob now! if you can't see videos below click on the article's title, you should see them then. 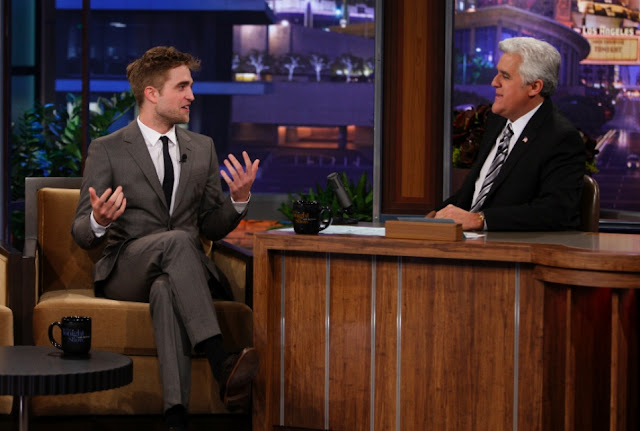 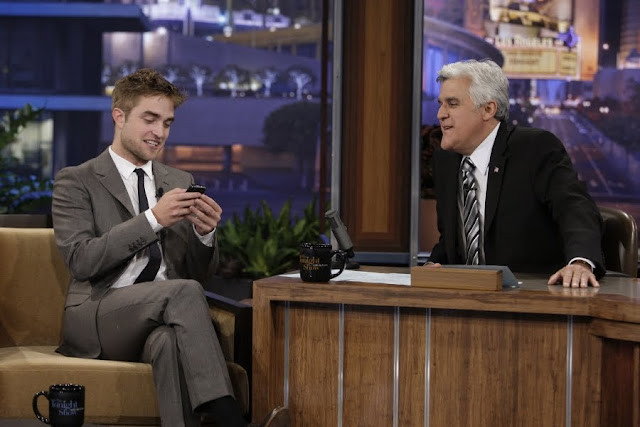 Emma Roberts was also a guest on the show and she tweeted this after meeting Rob:


"Rob is so nice! Was slightly disappointed his skin wasnt glittering &the song Wild Thing didn't start when he shook my hand" 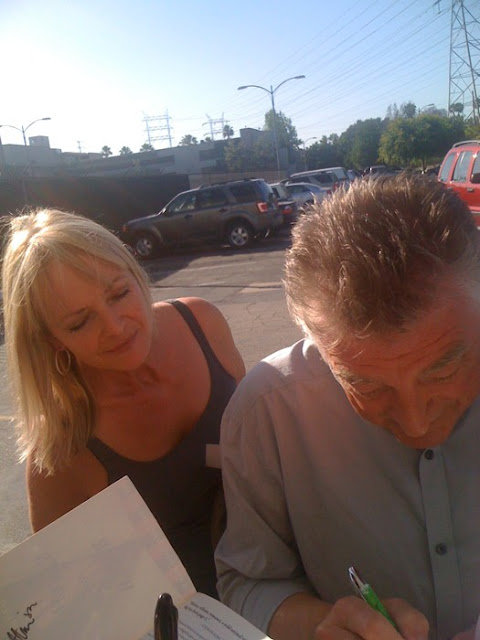 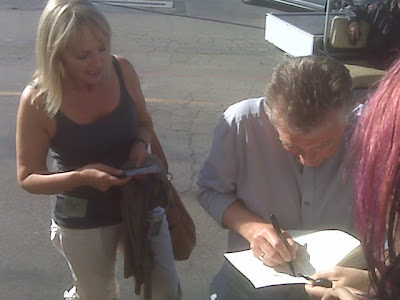 More stills from the show!

show details after the cut

The suit was smokin. Seriously. GQ Rob suit. Prepare yourself.


Saw dean, called to him, he smiled and chuckled at us.

Gonna try for a picture of him leaving.

Him pulling out his iPhone and reading his dads emails died me. But really it all did. I'm really a ghost

He told Rob that twilight seemed like Jaws and Superman.

Rob's dads fav movie is jaws and he compares all things to that.

Hands casually in the pockets, legs crossed, long and lean in the skinny grey pants. YUM

He stayed the whole time and had the most dashing stance when he listened to the music.

Rob read 2 emails from his dad. His parents were in the audience

The email readings were beyond sweet. Always started as "Dear Rob..."


Not once! #leno RT @robstenangel: @mandysmind did they mention Kristen?

Rob talked about sweet emails from his dad, being naked on set, driving a car on fire... So hot! #leno @TwilightLexicon @RobPattzNews

Rob said: "my dad loves Jaws & when he read Twilight script he said it was a cross btwn jaws&superman&sounded good" #leno

#leno robs parents were there & looked so proud!!! But also ebarassed when rob read emails&talked about them haha

#leno he had a suit & sexy hair emma roberts said she's team jacob & rob said she obviously has bad taste (double meaning? Angarano)awkward
Robs dad sends formal letters, most recently about'gestures'such as a kiss on the hand. Also suggested a gesture which Rob does for us #leno

Rob talked about sweet emails from his dad, being naked on set, driving a car on fire... So hot! #leno

Rob just faked everyone out & went out the other way with his bodyguard lol. His parents are chatting & taking photos with fans.


LAPD is here to control the crowd. http://twitpic.com/1x4cg5

The crowd waiting for Rob to come out. http://twitpic.com/1x4c77

We did see Rob bobbing his head during commercial break while the band played Green Light by John Legend.

@robstenangel He looked for his parents in the audience so they showed them on camera.

Rob wore a grey (or brown..cant figure out w/lighting) suit with a black skinny tie. So hot!

Rob read two emails from his dad. Very sweet. One about kissing a girls hand gently.