Fan Pictures Of Rob In Paris: The Beard Is Gone! 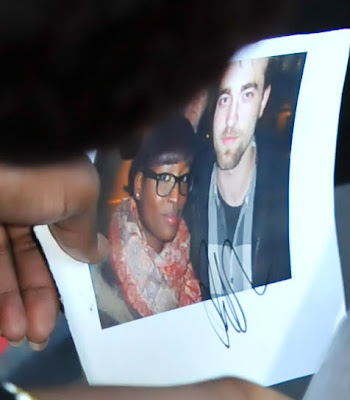 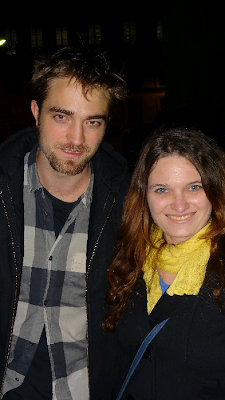 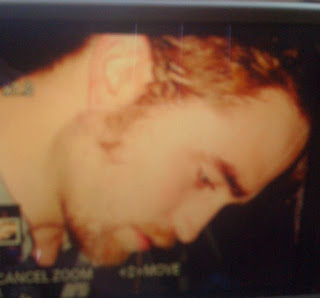 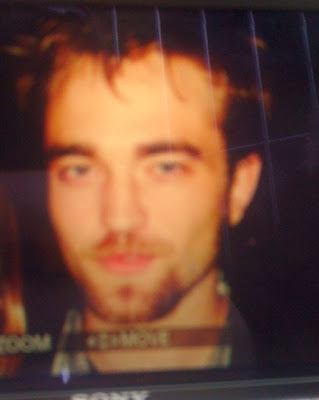 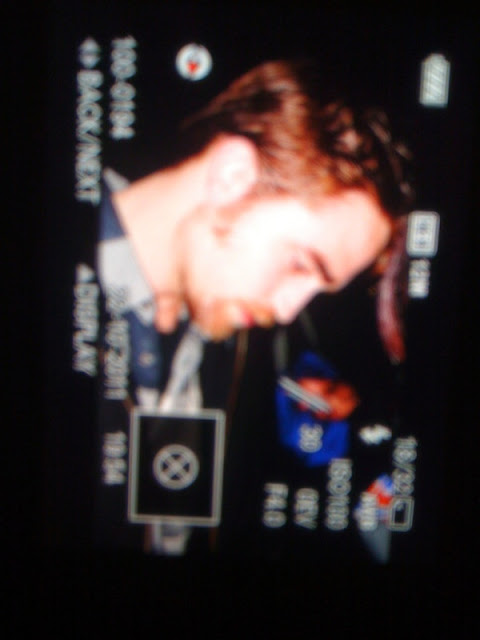 Love in Tuscany says she met Rob outside his Paris hotel. More pics hopefully on the way!

Took the train from Germany to Paris with my friend yesterday to go to the Breaking Dawn event on Sunday. As we didn't get tickets, we hoped for a good spot at the red carpet but there is still no confirmation if they will even give autographs there.After some sightseeing we walked past a street and noticed five girls at the back entrance of an hotel. Without knowing who they were waiting for (Rihanna was in town as well), we stood on the other side of the road and waited - for six hours. Some time in the evening they closed the garage of the hotel so Rob and Ashley (a girl told us she is 100% positive that they are staying at that hotel) could get into the cars unnoticed to go out for dinner. As we were just eight people they actually came out, took photos with us and personalized our autographs. Rob was handsome as ever (the bear on his face is gone) and Ashley was just as beautiful and charming. Both of them were really nice and funny though they must have been exhausted. Rob even had to borrow my pen to sign everyones autographs and he looked for me and my friend later to give the pen back to us - such a considerate young man.Later on the hotel staff thanked us for being so nice and for not screaming and freaking out. That's the way to go, girls! ;)

Video from that night


Having dinner a little later