UPDATE: Rob will also be appearing on Late Night With Jimmy Fallon and the Today Show on November 10th. 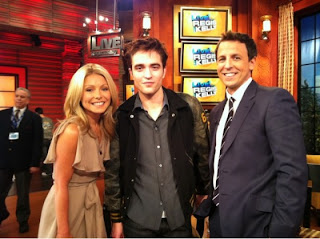 With all the promo appearance dates coming in, it's safe to assume Rob will be in New York the week before the red carpet event in Los Angeles. Gossip Cop today confirmed another set of dates, this time for the Live with Regis & Kelly show:


We're sure more New York announcements are on the way. Stay tuned!

Rob is also listed as appearing on The Late Show with David Letterman on November 8th, we're guessing an announcement about the Today Show is next! 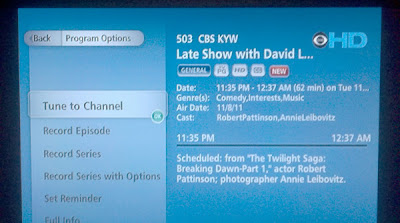