These Will Melt Your Heart: *New* Pictures Of Rob Waving To Fans

Melina was among the dozens of lucky fans, who got to check out the Tennessee set of Water for Elephants before production wrapped this week. She shared these great pictures of Rob with us, and her story below. 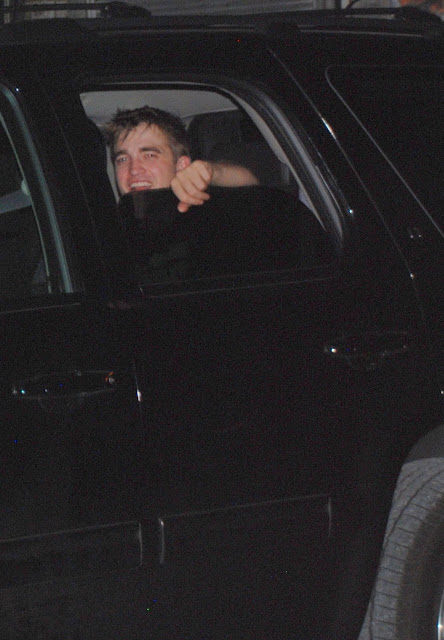 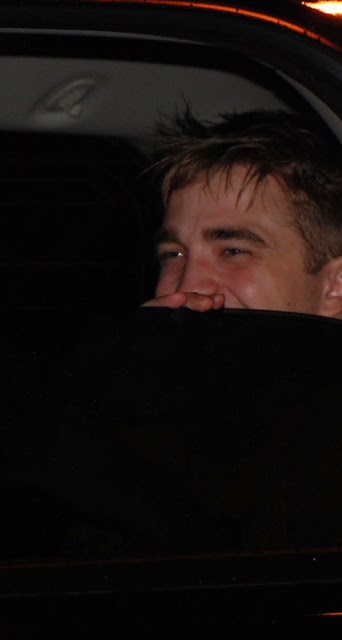 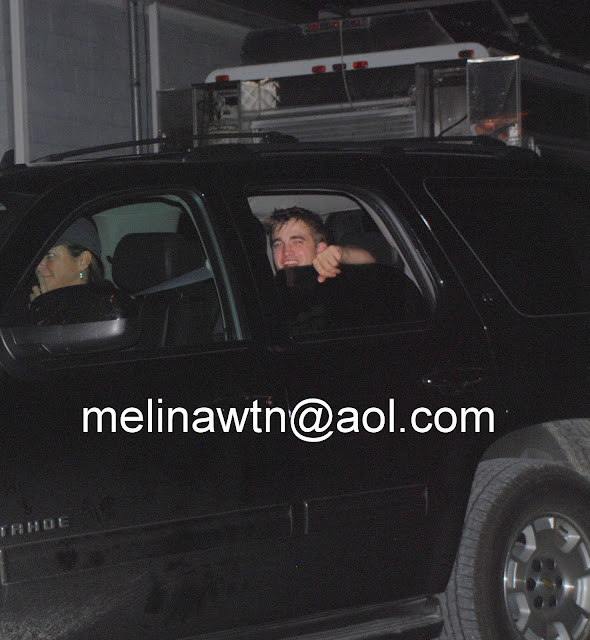 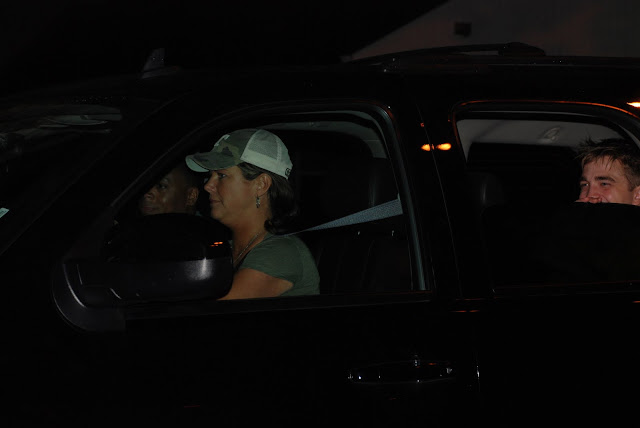 I took these Monday night & Tuesday night after he was finished filming for the day. We stood out in the 100+ heat and rain just hoping for more than a passing glimpse of him. I had several shots of him on set- but I wanted one of him as himself. All day, while filming, they were very careful not to let you see much of him. After he changed into his regular clothes, I noticed that they weren't so diligent so I figure it wasn't him but the director wanting to keep movie secrets :). Anyway, as he drove by to leave he rolled down his window and waved at us. He was smiling and laughing. I just had to share them, he looks so cute and shy. He looked like he just couldn't believe that all the fuss was about him. My 8 year old daughter screamed at him and he looked directly at her and smiled and waved, needless to say, it totally made her day.

Thank you Melina for sharing with the rest of Rob's fans!