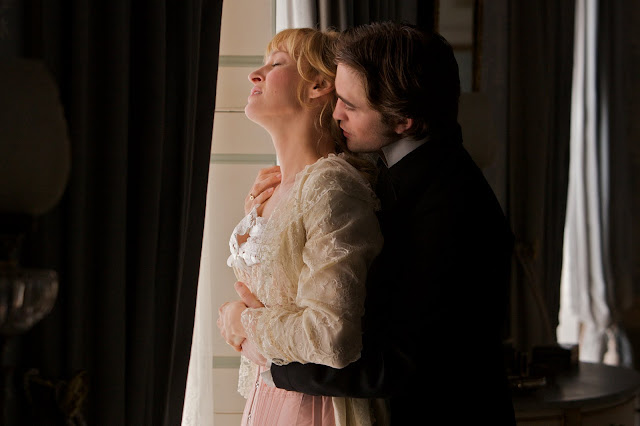 Scandinavia’s top distributors have announced the titles they acquired for the Nordic territories during the Cannes Film Festival.

Bel Ami is expected to be released sometime next year.