The Haircut That One Fanboy Just Can't Deal With 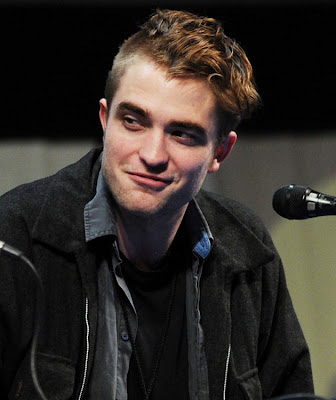 While we weren't really shocked when we saw the hair (or lack of) Rob showed up with at Comic-Con, for a certain GQ editor the blow was too much. What followed was a kind of open letter to Rob's hair, pleading it to come back:


It's funny—looking at a wild head like that you always had the feeling it might live fast and die young. Things that great never stick around. But that didn't make its departure any less tragic or absurd. It's been almost a week, but I can't stop thinking of that image. Mangled and dismembered. Half-shaven like Rosie. Paraded around at fucking Comic-Con like a prize! No.


You MUST read the rest at GQ. It will leave you wanting to send the writer a comforting note (like we did) telling him it's okay, Rob's hair will grow back. Step down from the ledge my friend..