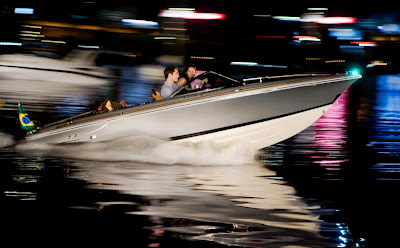 Read the new synopsis below, and see the rest of the images at Collider.