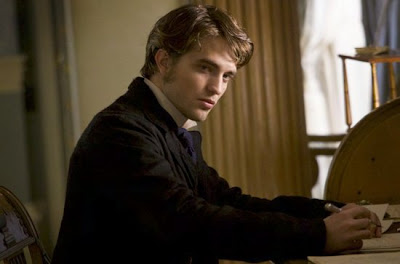 When we heard that Bel Ami was listed among the films to be shown at the Baltic Pearl Film Festival in Latvia, we reached out to its organizers for confirmation. They tell us the tentative plan is to show the film during the festival, which runs from September 15th through the 25th. But organizers say they can't release screening dates or any additional information, until an announcement on a world premiere is made. Just like the rest of us they are hoping it will come soon, and as part of the Toronto Film Festival lineup. The complete schedule for that festival is scheduled to be released August 23rd, but we could hear news on Bel Ami as early as the 16th when galas and special screenings will be announced. We'll keep you posted as we get more information.