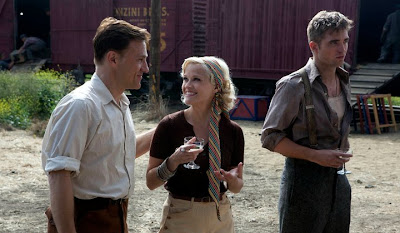 The UK Water for Elephants facebook page was in a giving mood today, not only sharing several stills from the film (some new/some old) - but also giving fans a chance to win the shirt Rob wore as Jacob. 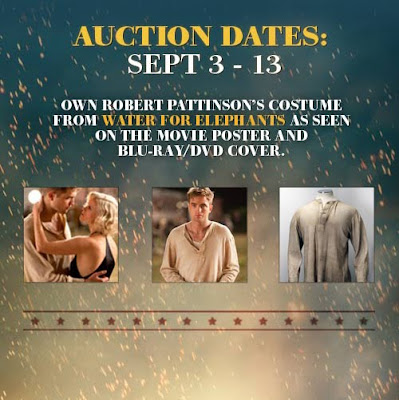 Now to the not so good news. Algonquin Books has confirmed what we've been hearing.. they were told the U.S. won't get a release of the DVD until November. Guess more to look forward to that month ;)