Forbes reminded us today, why Rob is every woman's dream. Sure, we love hobo Rob with all his foul-mouthed quirkiness.. but being named among the Best Paid Celebrities Under 30 certainly doesn't hurt the appeal: 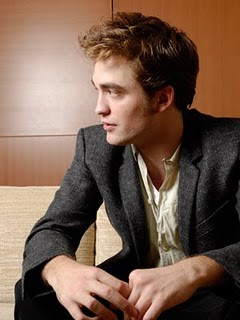 Robert Pattinson, 25
$20 million
With the end of the Twilight franchise in sight, Pattinson is preparing himself for a post-vampire career. The romance Remember Me earned only $56 million but that's not bad considering the film had a tiny budget of $16 million. Water for Elephants, costarring Reese Witherspoon, also performed decently at the box office proving that audiences are willing to accept Pattinson as more than an undead heartthrob.

Oh yeah, we'll accept him.. especially in a pair of  "killer red chinos" (thanks for the lingo lesson GQ). 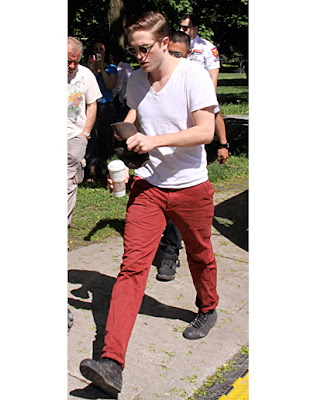