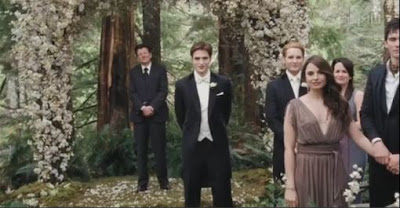 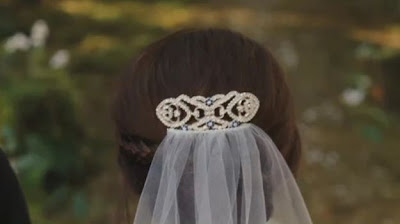 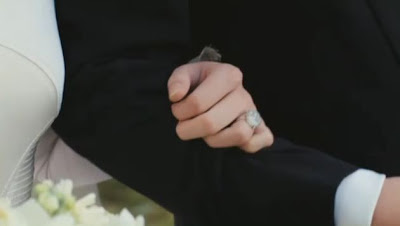 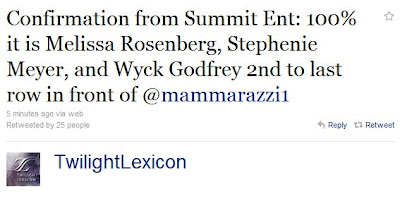 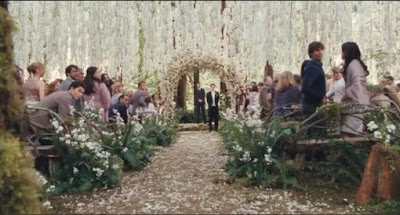 RPLife made tons of more caps

So how was it filming the wedding scene?.. Elizabeth Reaser gave some key details about the groom's emotions and more to MTV.


Tags: Movie Trailers, Movies Blog
She also shared the scoop on how everyone reacted when they wrapped for good, and Jackson Rathbone talked about the fulfilling finale.

And yes, it's now confirmed that Rob will be at the MTV Movie Awards to present the trailer (even though he kinda let the cat out of the bag yesterday):

Vampire and werewolf lovers everywhere can rejoice as MTV today announced that Kristen Stewart, Robert Pattinson and Taylor Lautner are confirmed to present viewers with the very first look at footage from “The Twilight Saga: Breaking Dawn – Part 1” during the “2011 MTV Movie Awards.” This highly anticipated exclusive sneak peek marks the beginning of the end as fans worldwide prepare for the concluding chapters of Summit Entertainment’s global “Twilight Saga” phenomenon. In theaters November 18, 2011, “The Twilight Saga: Breaking Dawn – Part 1” is directed by Academy Award®-winner Bill Condon and is based on the pop culture literary juggernaut “Breaking Dawn” by Stephenie Meyer. Hosted by Jason Sudeikis, the “2011 MTV Movie Awards” will broadcast LIVE from the Gibson Amphitheatre in Universal City, CA on Sunday, June 5 at 9p.m./8p.m.C.

Read the complete press release and keep voting for Rob!

We'll be bringing you updates all. night. long. :)