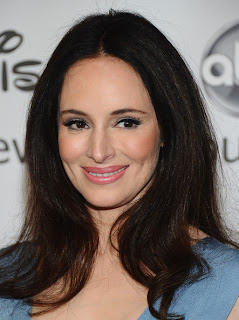 For those of us still hoping to see Rob in Unbound Captives, the latest from its director Madeleine Stowe does not sound encouraging:

Madeleine Stowe is so good at being bad on ABC's "Revenge" she could delay a dream project one more year.
Set to direct her first film -- a romantic western called "The Unbound Captives" -- Stowe has a brief window of opportunity in the spring to get it done. "We're dealing with weather issues and everything has to fall right," she says.
If that doesn't happen -- because she has to keep on shooting the drama -- she'll have to regroup.

We're just hoping Rob won't be too old to play his character by then.. darn it! - why does Revenge have to be so good? lol.. read the rest at The Sioux City Journal.