David Cronenberg: Fans Will Be "Blown Away" By Rob

UPDATE 11/20: Cronenberg also had great things to say about Rob when he talked to The Daily Beast:

“I think that [skeptics] are being critical of the Twilight series, they’re not being critical of him,” said Cronenberg. “He’s just a cog in that machine and they’re confusing the nature of that project with him. He’s a terrific actor, trust me. I’ve directed some of the best in the world, and he’s terrific.” 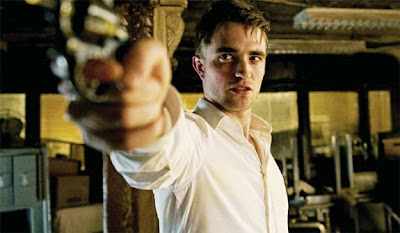 The Cosmopolis director talked to The Playlist about what Rob fans can expect to see when the film hits theaters next year:


"He's fantastic in it. They'll see him do things they've never seen him do, believe me. They'll be blown away"


He was also asked whether Rob's fame worried him when he cast him as Eric Packer. Read his answer and much more at The Playlist.

Also check out Cronenberg's interview with Coming Soon, where he talks about the Cosmopolis screenplay.