You Voted For Rob, Now Watch Him Hopefully Win!


Rob, Kristen, and Taylor are expected to be there since the cast is nominated for several awards.

According to FabSugar the carpet gets going at 7PM ET/4PM PT.

Here are some possible live feeds (hopefully they hold) 1/2/3.

We'll be bringing you updates, and posting the first pictures and videos as they come in. 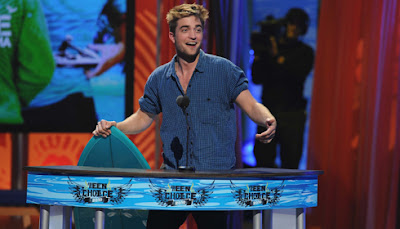 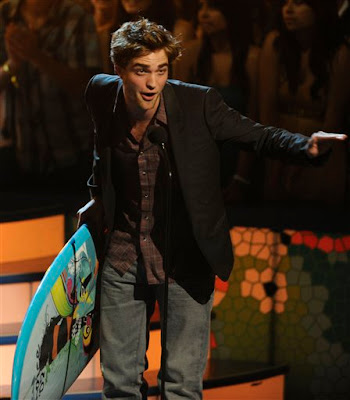 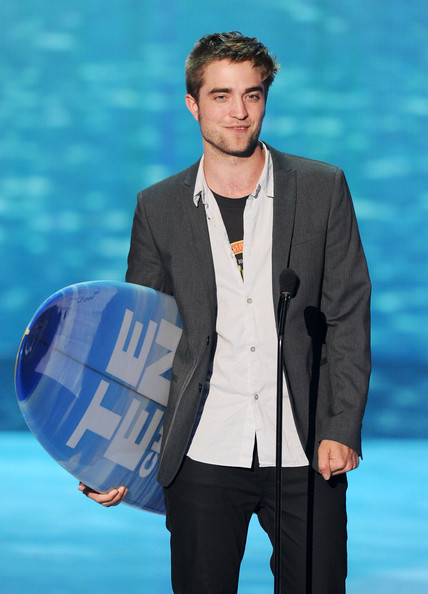 Rob sure looks good with his boards, good luck to him and the cast of Breaking Dawn!