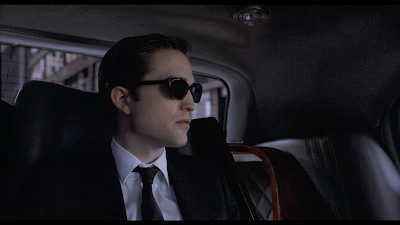 Cosmopolis opens in the U.S. on August 17, and promo information is starting to come out.


You can catch Rob and David Cronenberg August 15 in New York, at a Q&A organized by the New York Times:


Don’t miss award-winning director-writer-producer David Cronenberg (“A Dangerous Method,” “A History of Violence,” “Eastern Promises”) and actor Robert Pattinson (“The Twilight Saga,” “Water for Elephants”). Their new film “Cosmopolis,” based on the novel by Don DeLillo, debuted at the Cannes Film Festival and opens in New York on August 17.

Tickets are available sold out NOW.

David Cronenberg said the Cosmopolis promo tour will also come to LA, so stay tuned for more details as we get them!