Rob Hits The 'On The Road' Afterparty In Hollywood 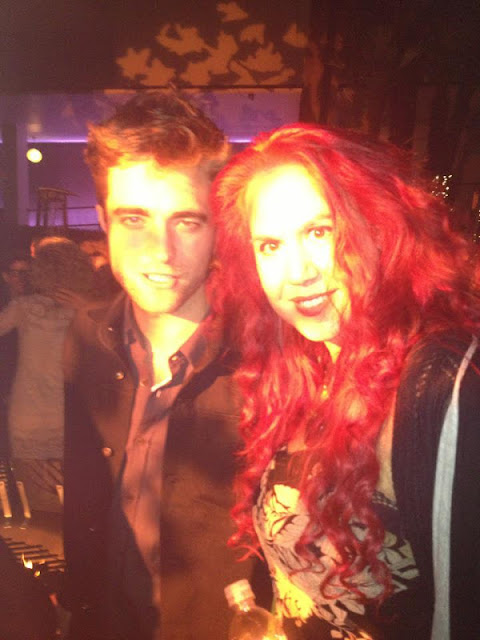 The tweets came fast and furious last night. USA Today also had a write-up on it:

Her [Kristen's] good mood continued at the Audi SkyLounge after-party at the Roosevelt Hotel, where she arrived – more casual now, in jeans, flats and a black leather bomber jacket - with Robert Pattinson. Both sported wide smiles, and the pair hung out with friends until well after midnight.

E! includes a comment about Rob dancing. We're not sure about that one ;)

We were at the gala screening last night and Grauman's was packed. The film will definitely appeal to you hipsters out there (and of course fans of Jack Kerouac). Enjoy! 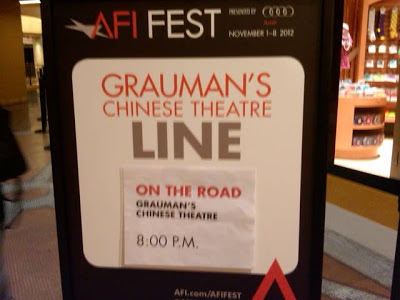 P.S. We'll try to post our pics of they came out alright. Flag you if we do :)

Email ThisBlogThis!Share to TwitterShare to FacebookShare to Pinterest
Labels: LA Sighting, On The Road