Maps To The Stars Production: "Being Eyed For Next May"

Deadline has more details, and also mentions May start date:

Rachel Weisz is now in the mix, according to a French trade report. A person close to the film confirms Weisz’s interest but tells me deals still need to be signed for all three actors. Bruce Wagner penned the script that’s been described as a darkly comic look at Hollywood excess. Frenchman Saïd Ben Saïd, whose recent credits include Brian De Palma’s Passion and Roman Polanski’sCarnage, has come aboard as producer. He joins Prospero Pictures’ Martin Katz, who worked with Cronenberg on Cosmopolis and A Dangerous Method and is lead producer on the project. Germany’s Integral Films is co-producing. The plan is to start shooting in L.A. in May. 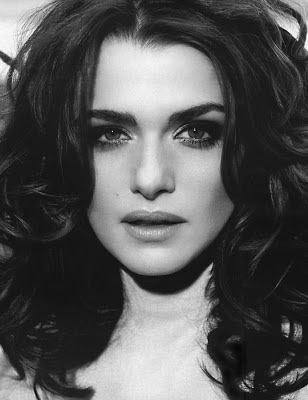 The Film Stage has details on Rachel Weisz joining the cast, and gives a production timeline:


French site Allocine report that Rachel Weisz is now the cast’s third member — who, however, it has not been said — while a production start is being eyed for next May. Described as “very acerbic and satirical” by Cronenberg himself, Maps to the Stars, from what we understand, is a Bruce Wagner-scripted film which revolves around actors and agents, with a specific focus on “two child actors ruined by Hollywood’s depravity.”

Email ThisBlogThis!Share to TwitterShare to FacebookShare to Pinterest
Labels: Map to the Stars, News