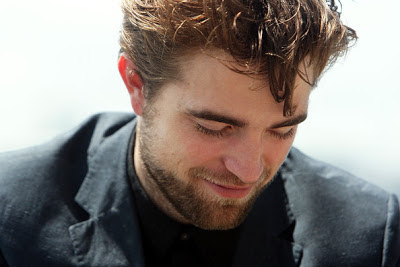 2013 is lining up to be a very busy year for Rob. He's off to Australia to film The Rover in late January, and according to THR, Queen of the Desert will be next:


Principal photography is scheduled to begin in Morocco in March 2013.

THR also revealed Rob will be joined by Jude Law in the film. But it was really producer @cassianelwes who broke the news a few days ago on twitter.

Rob will reportedly go from Queen of the Desert to Mission:Blacklist in the summer. We're very excited to follow the progress of all of Rob's films. Stay tuned for details as we get them!

Email ThisBlogThis!Share to TwitterShare to FacebookShare to Pinterest
Labels: News, Pre-Production, Queen of the Desert