UPDATE: The appearance has been confirmed. We'll post the video when it comes in.

That's the buzz today. Rob will be in London for the UK premiere of Water for Elephants May 3rd. The appearance is reportedly airing May 6th when Rob will be in Australia. However we understand the show is taped so.. we'll keep you posted. 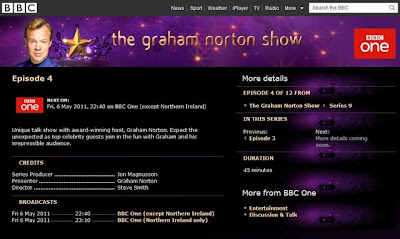 via source
This is what you're in for..
Christina Ricci talks about Robert Pattinson by Innocenteyes86

Rob will also reportedly make at least one TV appearance, while promoting Water for Elephants in Paris. 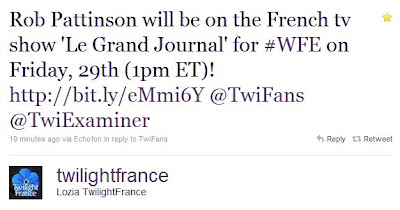 More overseas updates as they come in!