Thanks to Tiggerama via Spunk Ransom, we have part of an interview Kristin Scott Thomas did with Easy Living magazine (UK), where she talks about her role in Bel Ami, and how it is working with Rob. 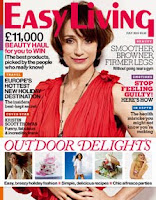 What would tempt you?

I think I want to do something contemporary. I’m a bit fed up with corsets, to tell you the truth. I’m filming in a corset at the moment [in Bel Ami]. It’s a really great part: Declan Donnellan, the director, saw that I could perhaps do something else but be haughty and distant, which people always try to fit me into. 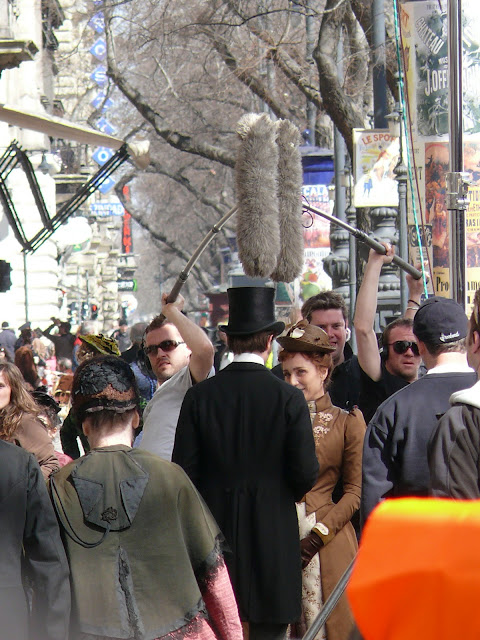 And now you’re working on an adaptation of Maupassant’s Bel Ami with a great cast: Uma Thurman, Christina Ricci and boy of the moment Robert Pattinson.

He’s very sweet. We have all these squealing girls outside the set. So, for him, you stop work, then you step outside to not be an actor any more, but you’ve got to run this gauntlet of fans, when you’re desperate to get home. I would hate that. Once they say “cut”, I’m off. I’m going to the cinema after this [the interview], and I won’t get stopped, I won’t be bothered. It’ll be absolutely fine. 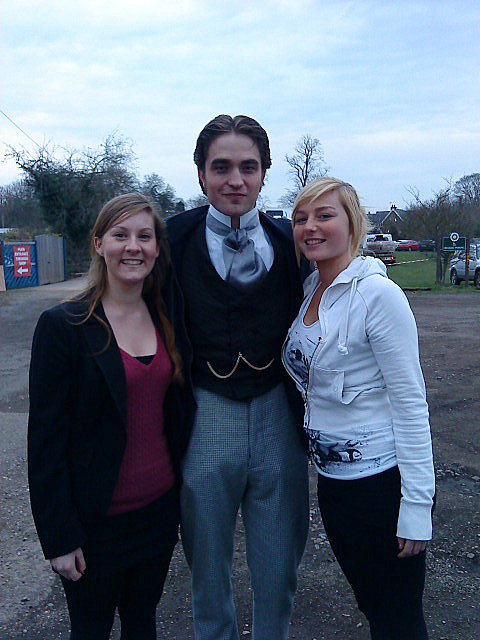 Is that something you contrived?

I never look the same as I do on screen, because film is flattering and perhaps real life isn’t? (She laughs.) People are like,’Oh my God, it’s not, is it?’ It is you know…