Can Rob's 'Twilight' Music Lull You To Sleep?.. It Will Now.. As A Lullaby

Redondo Beach, CA (PRWEB) June 22, 2010 -- Roma Music Group, producers of the popular Twinkle Twinkle Little Rock Star lullaby series, is proud to announce their latest recording "Lullaby Versions of Twilight & Eclipse" releasing on June 30th 2010. The album features lullaby versions of songs from the popular Twilight series soundtrack. Songs include lullaby versions of 'Neutron Star Collision (Love Is Forever)", "Eclipse (All Yours)", "Heavy In Your Arms", "My Love", "Let's Get Lost", "Life on Earth" and "A Million Miles An Hour" among the 13 tracks. The album will include 10 tracks from Eclipse, and three others from previous Twilight films including versions of Rob Pattinson and Radiohead/Thom Yorke tracks. 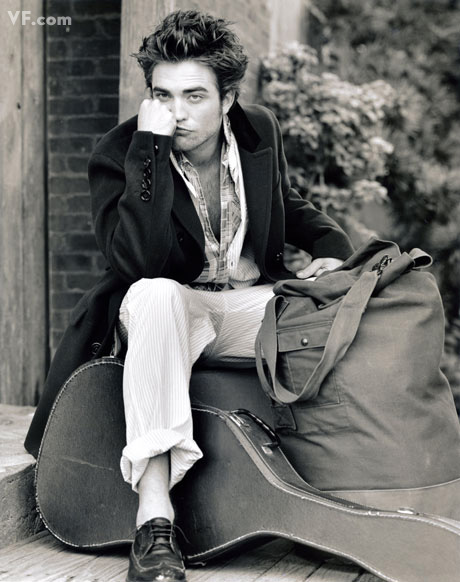 This is the second "Twilight" release by Twinkle Twinkle Little Rock Star, "Lullaby Versions of Twilight & New Moon" was released in 2009 and quickly became the best selling title in the series. The album featured a version of Bon Iver & St. Vincent's "Roslyn" which routinely appeared on iTunes Children's Top Songs chart. Other tracks on the release included "Meet Me on the Equinox", "Bella's Lullaby", "Decode", and "Supermassive Black Hole" among the 11 tracks.

"We feel our Twinkle Twinkle Little Rock Star lullaby line fills a vacant musical niche" says Roma Music Group President Paul Modiano. "There are other lines of pop music lullabies, some very popular, but we decided to take the approach of being high end musically rather than simply doing these as a novelty. After all, just because the music is for a baby it doesn't have to sound unsophisticated. We feel we owe it to the artists that we are covering to do their music justice and our standard of quality transcends the lullaby genre. In fact, in addition to soothing babies our fans use our music for yoga, massage and sleep therapy or just general relaxation. We like to call them "lullabies for all ages" and the diversity of use is testament to that. One listen and you hear the difference instantly."


Here are Rob's two tracks from Twilight..  wonder how they sound as lullabies

Must say I don't have a child.. but I'm tempted to try these lullaby versions out. If you do, let us know what you thought!